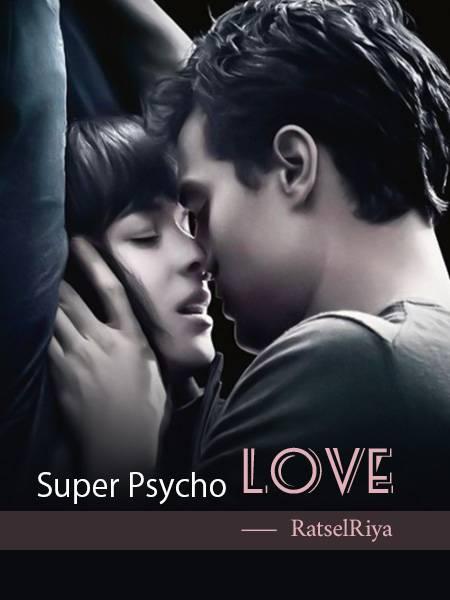 A flying moth darts into the fire. She is like a moth, and he is the fire. She opened Pandora's box and released a demon.
Rain, a doctor of Chinese descent in Thailand.
One afternoon, she was kidnapped by a murderous drug dealer and taken hostage for no reason, but a mysterious man appeared. He was cynical and indifferent, but he didn't hesitate to use his body to protect her, who he didn't know, when there was a big explosion.
Xavier, undercover in Thailand for decades.
He risked his life wandering in Hell. In the darkest moment of his life, fate pushed a woman who was radically different from him into this complex and dangerous life.
However, given to the disparity in identity and morality, they were doomed to be two opposite straight lines, infinitely close, but never able to meet.
The hunting that left them no time to rest had been haunting them ever since they met. How could they find peace among danger.

NovelToon got authorization from Kaylinyaaa to publish this content, the content is the author's own point of view, and does not represent the stand of NovelToon. Can‘t believe that this chapter was the last one…