Never Let Go Of You 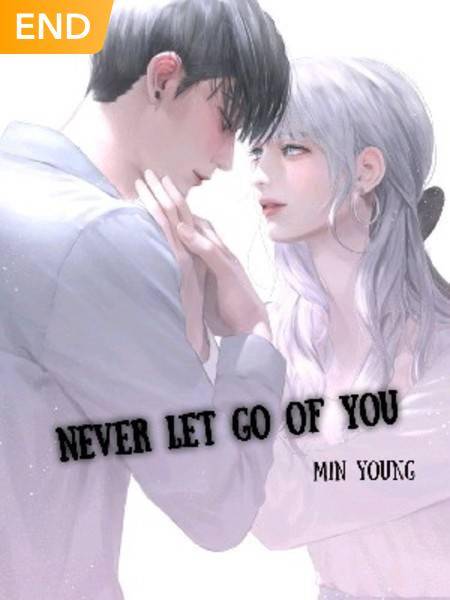 Siha Ji, a woman with hidden identities. She is living as an ordinary person and has fallen for a wrong guy, Henry.
She was happy in her sweet ordinary life but he broke up with her due to her ordinary poor life which he thinks she is.
She disappeared for five years and came back with a slap on his face. Siha became a cold woman and was disgusted by mens.

You don't deserve to be my man" She humiliated him as he did to her.

She encountered new people in her life, which changed her cold bossy attitude.

Woman you have succeeded in getting my attention, I won't ever allow my woman to leave me"
Leo Milton, the richest man in the entire country. A man which every woman wants in her life but after she appeared, he only wanted her.

WILL SHE ACCEPT HIM IN HER LIFE AGAIN OR FIND A NEW ONE.
Curiosity is very dangerous, wanna know then read it.


The cover page does not belongs to me or any pictures which I will upload in any chapters. it belongs to its rightful owner.
All of them are by google so i dont know who are they.

NovelToon got authorization from comiclover to publish this content, the content is the author's own point of view, and does not represent the stand of NovelToon.