Conqueror of the Seven Empires 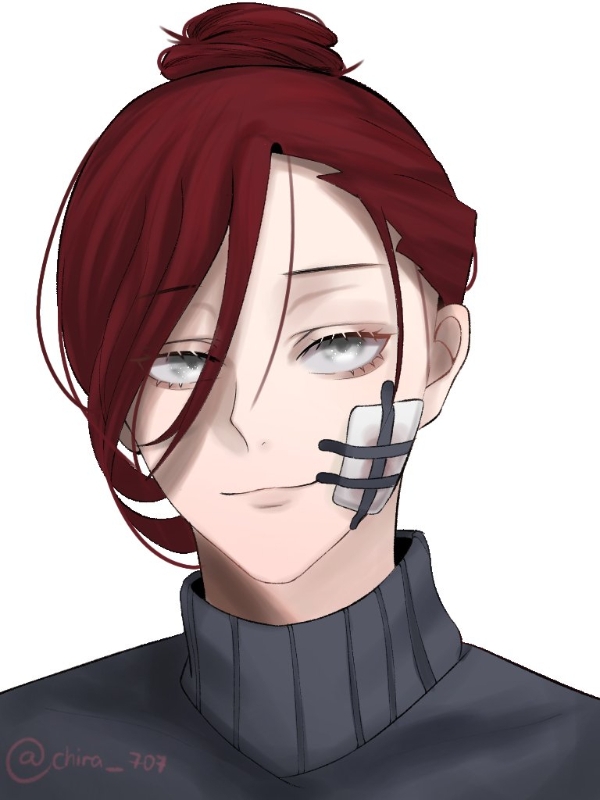 "World Greatest Modern War" the world that was in peace for decades was now on a brink of horror by the monsters defiling the lands with their terrifying strength and numbers. Mike who is a young trouble maker got caught up in a kidnap before the war happens as he was sunken deep into the ocean never to seen again.

(Die? A peaceful death? Like hell, I would let that happen!)

With fate that shackles binding him pulling him into the deepest part of the ocean, he who struggles with the resolved to go on the surface of the world once again.

The thing he did not know is that the world is now on the brink of horror as the world changed drastically.

NovelToon got authorization from A&D Novel to publish this content, the content is the author's own point of view, and does not represent the stand of NovelToon.

Hi Meyk, If you want to expand your reader and income, please leave your social media/email!