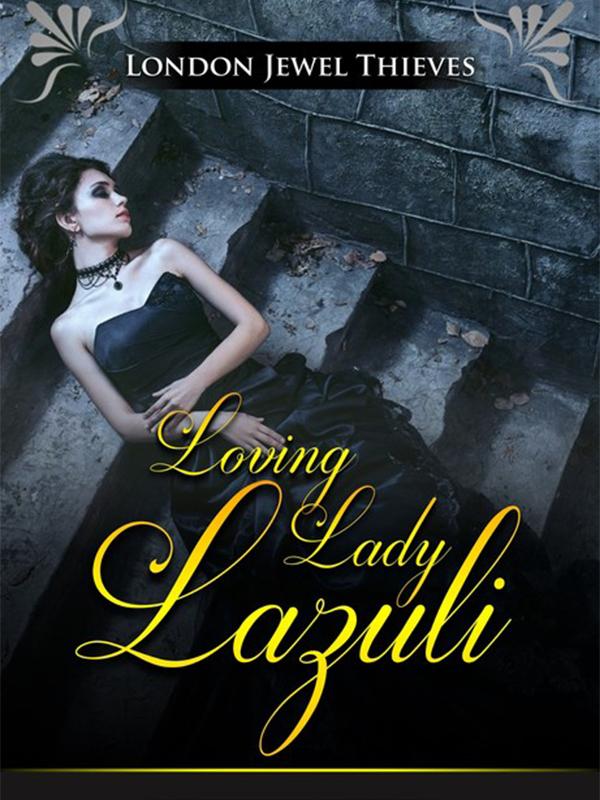 When not cuddling inn signs in her beloved Scottish mountains alongside Mr Shey, Shehanne Moore writes dark and smexy historical romance, featuring bad boys who need a bad girl to sort them out. She firmly believes everyone deserves a little love, forgiveness and a second chance in life. Shehanne caused general apoplexy when she penned her first story, The Hore House Mystery—aged seven. From there she progressed to writing plays for her classmates, stories for her classmates, plays for real, comic book libraries for girls, various newspaper articles, ghost writing, nonfiction writing, and magazine editing. Stories for real were what she really wanted to write though and, having met with every rejection going, she sat down one day to write a romance, her way. What hasn’t she worked at while pursuing her dream of becoming a published author? Shehanne still lives in Scotland, with her husband Mr Shey. She has two daughters. When not writing intriguing historical romance, where goals and desires of sassy, unconventional heroines and ruthless men, mean worlds collide, she plays the odd musical instrument and loves what in any other country, would not be defined, as hill-walking A woman not even the ghost of Sapphire can haunt. A man who knows exactly who she is. Only one man in England can identify her. Unfortunately he’s living next door. Ten years ago sixteen year old Sapphire, the greatest jewel thief England has ever known, ruined Lord Devorlane Hawley’s life by planting a stolen necklace on him. Now she’s dead and buried, all Cassidy Armstrong wants is the chance to prove she was never that girl. But her new neighbor is hell-bent on revenge and his word can bring her down. So when he asks her to be his mistress, or leave the county with a price on her head, Sapphire, who hates being owned, must decide... What’s left for a woman with nowhere else to go, but to stay exactly where she is? And hope, that when it comes to neighbors Devorlane Hawley won’t prove to be the one from hell.

Hi~
Sorry to disturb you if you dont mind please read my chat story "My Innocent Wife Is A Killer".Hope you like it!
Follow me for More stories!