The Weird Way Of Your Love 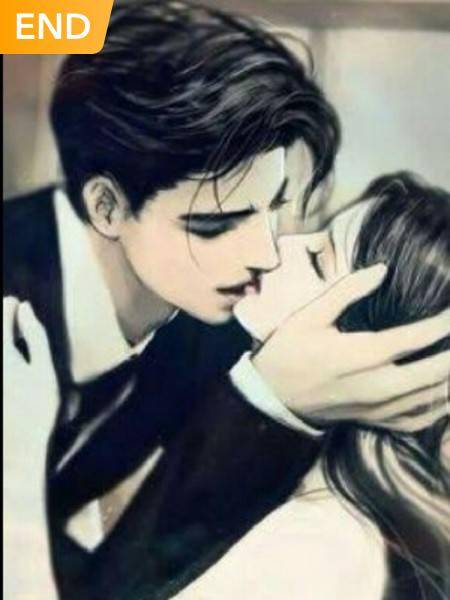 it is a story about a ordinary girl named Mila. she want to live with full freedom, because of her old mother she wanted to earn money . soon she join a job where she face a weird behaviour of her boss named Simon Dawson, somehow she became his fake girlfriend . simon fall for her and force her to marriage . so..... will she accept him ?

NovelToon got authorization from manupriya bundela to publish this content, the content is the author's own point of view, and does not represent the stand of NovelToon.

this is called DIGGING A HOLE FOR MYSELF...hahaha...now find girlfriend in 2 day😹😹