Love Through The Years

Beltane Lion
Rhodri of Llyan has returned from the Crusades a cursed man. On the way home to Wales, a young friend is sorely injured, and Rhodri seeks the aid of village healer, Selene, whose gift for healing is as uncanny as her beauty. Can Selene’s magic find a way to break the curse, and heal the wounds on his heart?

Georgie And The Dragon:
Who’d believe that in the enlightened year of 1805, Georgie Burn’s Welsh village still felt the need to make a sacrifice to the local dragon lord? But since being the dragon sacrifice will save her younger siblings from the poor house, Georgie agrees. When Caddoc sees the buxom, flame-haired beauty waiting for him on the rocks, he flies in for a closer look and the little minx stabs him with an enchanted sword. He takes her back to his lair, shapeshifts to human form, and teaches her what it means to satisfy all the cravings of a dragon.

Unawakened:
Augusta MacLeish has four mischievous younger siblings but no money to feed them. Colin Fordyce has recently inherited an earldom, along with five wards in a remote Scottish castle. When he travels up there, he discovers his predecessor was skimming their funds. He also learns the oldest Miss MacLeish is absolutely stunning. A knock to his head leaves him seeing two of the buxom beauty, just as one kiss from her tempting lips leaves him longing for more.

Marry Me, Marietta:
Marietta James is a proper Victorian widow—until the night fate throws her together with handsome doctor Adam Hamilton. Adam has tried to ignore his desire for his voluptuous neighbor, but when the two of them are alone together, the passion burns out of their control. Now Adam is determined that their relationship continue while Marietta wants to forget their night of passion ever happened. It will take all his powers of seduction and persuasion to get her back in his bed—and into his life for good.

Where There’s Smoke:
Nettie Price supports her abusive father because of a deathbed promise to her mother. One of the highlights of her day is when Eli Lawson, lawyer, and volunteer firefighter comes in to her bookshop for his morning papers.
After one particularly brutal beating, Eli finds her and takes her to his home to recover. As a string of fires heats up the town, things also start to heat up between Nettie and Eli. But between arson and their own insecurities, love just might not be enough to save their relationship—or their lives.

Romance
Recommended For You
Hot New

Okk...so generally speaking he is cursed
It looks like an interesting story looking forward to it😌 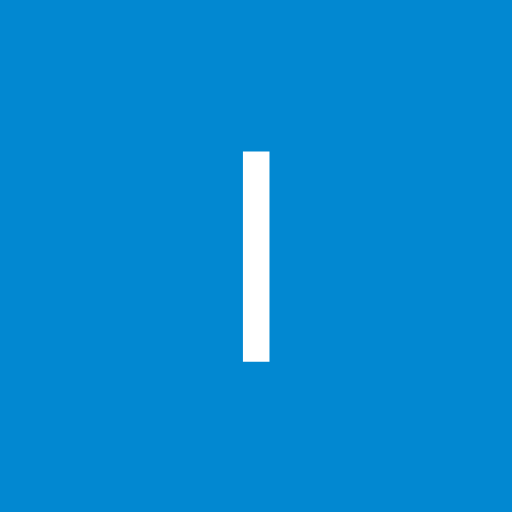 I see it coming, but still hope they'll get back together.

Good one. thank you.

oh he's good but damn what does she think??

What a shock to hear that her father is still alive. I love this story 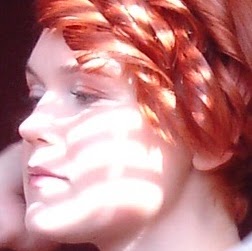 What are all these twists and turns😁....My heart can't take it❤️

Adam is great doctor but damn that husband is stupid af awe the bit with the pupper was so sweet at the end! <3

all the love making in all the stories are same why?