Djinni And The Geek 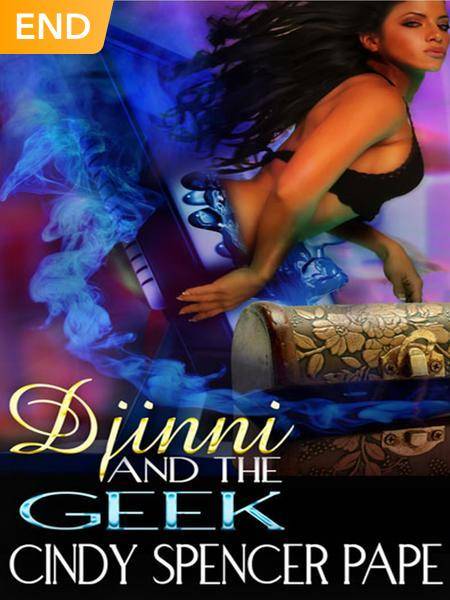 Professor David Garavaglia is nobody’s idea of a hero. Is he? When David opens an antique box and finds a sexy Djinni in his bed, his desire for her is almost as powerful as his determination to set her free. Anissa has spent centuries as a prisoner of the box and has dreamed of the day some handsome master would release her. The scruffy computer geek isn’t what she expected, but there’s something about him she can’t resist.

While David and Anissa explore their explosive passion, he helps her adjust to the twenty-first century. Complicating things is an evil wizard who wants Anissa for his own. Between scorching attraction and hacking government computers, David does everything he can to keep her safe—and satisfied. 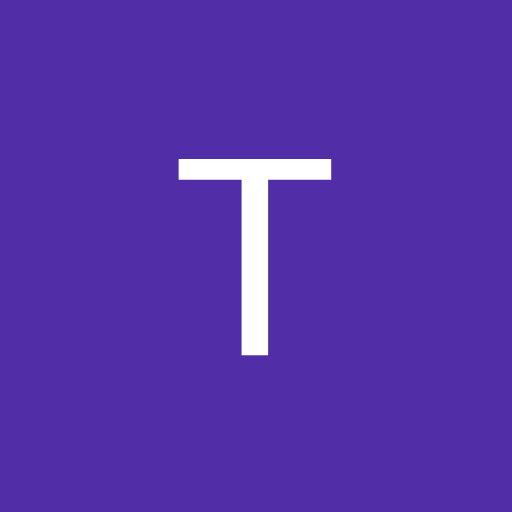 Descendant of the radio😂😅 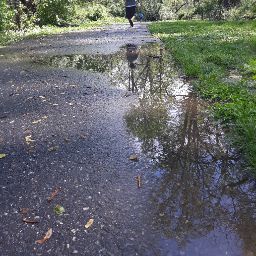 the author should be more appreciated 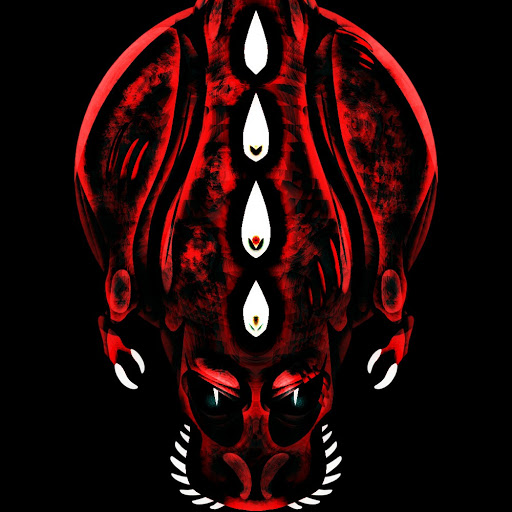 since when were books on manga toon

I loved this story so much 😍😍...
Great work author how old is he it didn't say

I strongly recommend that you read the novel perfect revenge

Thank you author. Such an amazing story.

*Clears throat* it's getting a little hot in here 😉 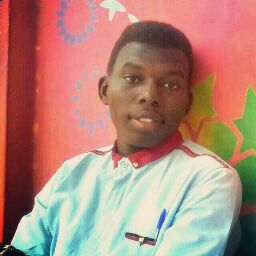