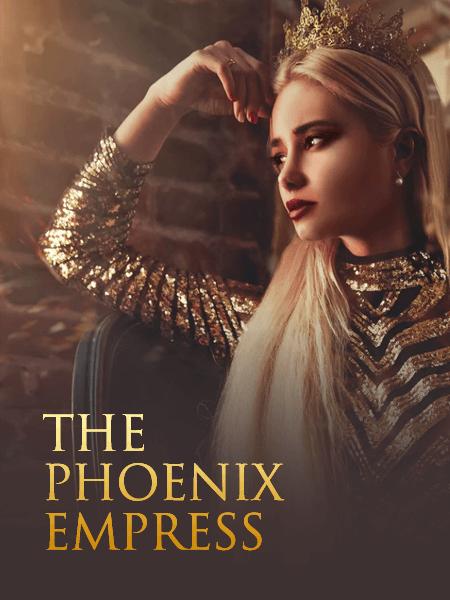 A daughter of the Phoenix and the Heavenly Emperor was sent to marry one of the Princes from the Empire of Li.
Choosing her husband-to-be caused chaos among the entire royal family as the princes competed for the hand of the Heavenly Princess.

NovelToon got authorization from Jeanette May C. Mira to publish this manga, the content is the author's own point of view, and does not represent the stand of NovelToon.