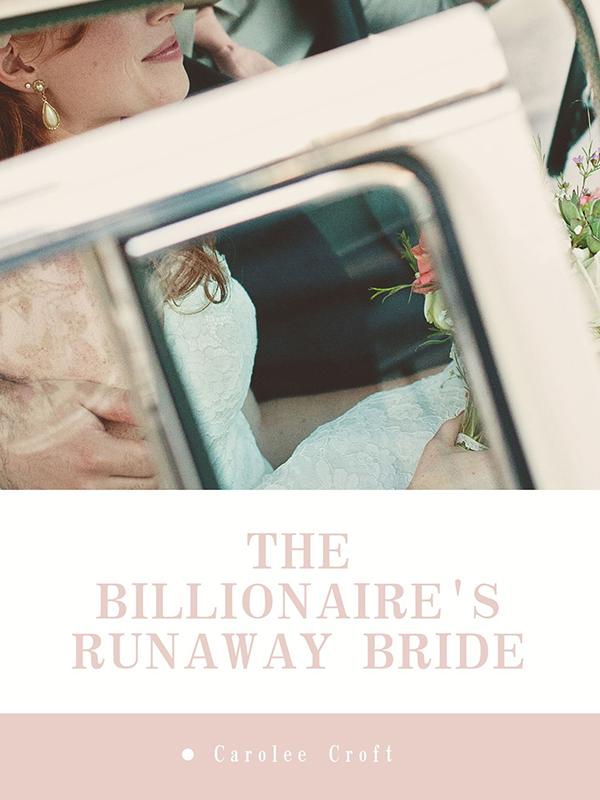 Emily Danzi has been stalked by a deranged man for most of her adult life. She thought she had left him behind when she moved to the west coast of Canada, but one rainy night, he catches up with her. Emily finds a temporary solution by having a complete stranger pose as her boyfriend.

Byron Pomeroy, the man who was about to end his own life by jumping off a bridge scares off her pursuer but brings complications when she learns how deeply troubled he is, despite his enormous wealth. Emily wants to help him in return, but she must contend with Byron’s domineering mother and a devious journalist who wants Byron for herself and will destroy the reputation of anyone who gets in her way.

“This might not be easy,” Byron began, “considering what I can safely call our mutual attraction for each other.”

As she sat at the table across from him, Emily could not deny it. It was good that the table separated them because she was tempted to reach out and stroke the beautiful outlines of his face. She wondered what it would feel like to kiss him. Suddenly she realized Byron was saying something, while she was completely distracted by his god-like appearance.

“...so, maybe you would like to make any suggestions?” he asked.

“About our new arrangement.”

“All right.” He smiled as if he knew she had been admiring his looks. “Let’s start with public displays of affection. How far are we willing to go?”

“Um...” Emily had not considered this.

He took her hand and stroked it with his thumb, a light and teasing touch.

“Would this be okay?” he asked.

Emily nodded, wondering how she was going to be able to stand this without surrendering to his charm.

“What about hugging?” he went on.

“We need to proved something for the journalists to talk about,” he said, though Emily suspected it was not the only reason he wanted to get closer to her.

“Hugging would be fine.”

“I guess kissing would be out of the question?” His eye glinted mysteriously as his lips bent in a wicked smile.

“I... haven’t thought about it,” Emily said. “Kissing on the cheek might be allowed.”

“No kissing on the lips then?” he asked. His whole look seemed to say, “try it, you might like it.”

Her body melting with desire, Emily stayed firm on this point. “No kissing on the lips.”