She a legendary hacker and the most dangerous poisoner transmitted into a novel called " The villain's wife" and become the second female lead who was destined to die in the male lead's hand.

Aeris Vetrova is hated by the most people including his two elder brother. Everyone says that she was a spoiled brat and good for nothing.

However everything changed when she a legendary hacker and the most dangerous poisoner take over the body. Not only is she not in love with the male lead she also become a bigshot that everyone idolize.
Good for nothing? Let me show you how much IQ I have!

Even her two elder brothers became sister obsessed.
Aiden: My sister has a soft heart don't bully her.
Seph: My sister gets in trouble? Kneel down and apologize!

Everyone who witnessed wants to cry in disbelief. Are they sure she is soft hearted? She doesn't even care to those people who was beaten because of her.

But wait, Why is the most wealthy and powerful man in the capital city is holding a bouquet of flowers and kneeling in front of her?

Everyone was astonished by his words. But what's become shocking is that girl just ignored the man who is dream by every women?!! How can she still ignore and stay calm when the golden thigh(billionaire) is in front of him!?


:Credits to the rightful owner of the images that can be seen in this novel.

Disclaimer: This is my chat story so please don't plagiarized it. :>

NovelToon got authorization from Don't_disturb me. to publish this manga, the content is the author's own point of view, and does not represent the stand of NovelToon. 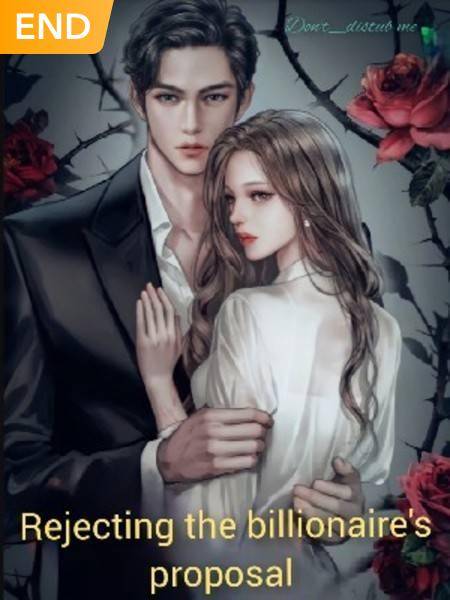