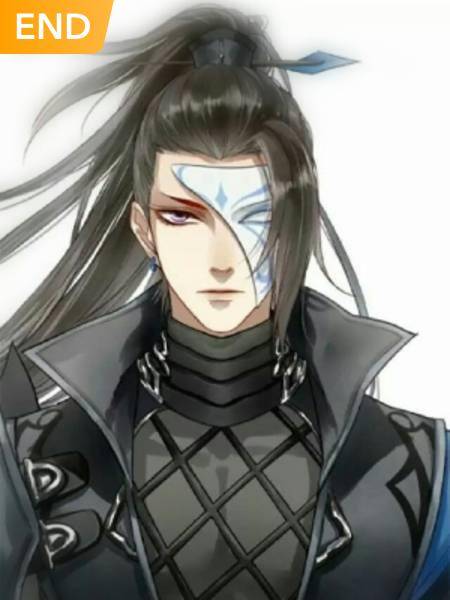 In world 21st century, There were a boy named
Li Shen. He being hated by all the people because he likes boys. All people says he's a pervert and girls call him gross. What more sad, the man he love, the one who did it.

Lishen so depressed, and killed himself, by jump to the river.

But, God give him second change, he being travel to ancient time.

NOTE: ALL THE PICTURES IN THIS STORY IS NOT MINE!! BUT, THE CREADIT WILL BE GIVEN TO THE OWNER!

NovelToon got authorization from San San JK to publish this content, the content is the author's own point of view, and does not represent the stand of NovelToon.

dude hes obviously doesnt wanna do what your thinking