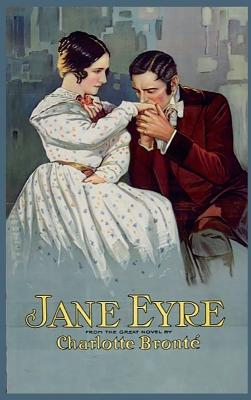 Jane Eyre (/ɛər/ AIR; originally published as Jane Eyre: An Autobiography) is a novel by English writer Charlotte Brontë, published under the pen name "Currer Bell", on 16 October 1847, by Smith, Elder & Co. of London. The first American edition was published the following year by Harper & Brothers of New York. Jane Eyre is a Bildungsroman which follows the experiences of its eponymous heroine, including her growth to adulthood and her love for Mr. Rochester, the brooding master of Thornfield Hall.