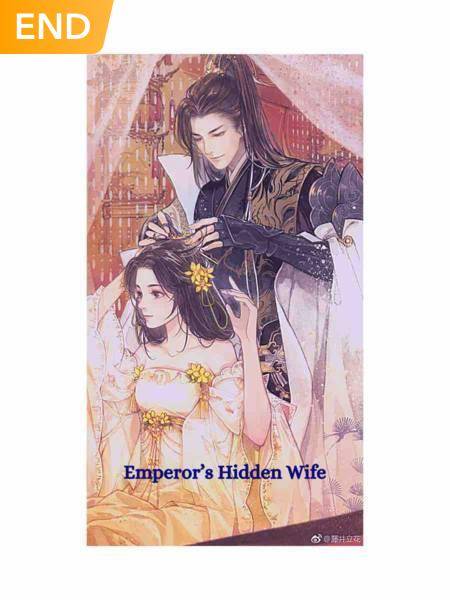 Ara is from the small village of Arum. His grandfather arrange her marriage with Emperor in exchange of curing his ailing mother .

Now that she’s married with him , he is giving her a hard time as he doesn't want to acknowledge their marriage.

How will she escape the emperor’s wrath? Will she be able to tame the cruel and heartless Emperor?

NovelToon got authorization from yadasan to publish this content, the content is the author's own point of view, and does not represent the stand of NovelToon.