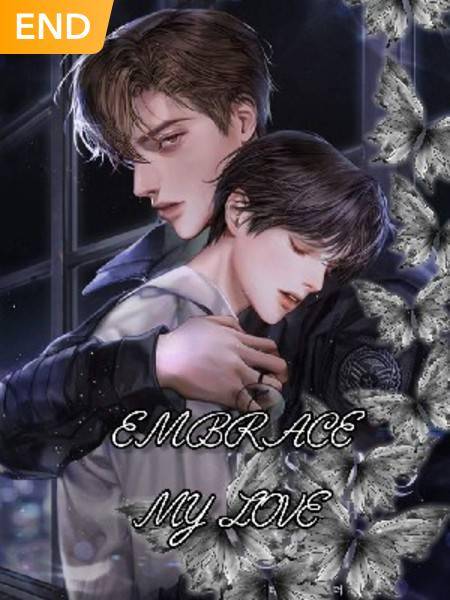 Joel was the illegitimate child of his rich father. So no one in his family respects him and treat him worst than their servents. Even his brother molest him. And on one night his brothers made him drunk and sold him to someone who was famous for his bad temper and fetish desires....... What would be happened after that.. Will he live like this forever.... Or he will mange to escape from that place.....

All the pictures belong to real owners.

NovelToon got authorization from Meri Jaan to publish this manga, the content is the author's own point of view, and does not represent the stand of NovelToon.