Transmigrated To Be His Queen 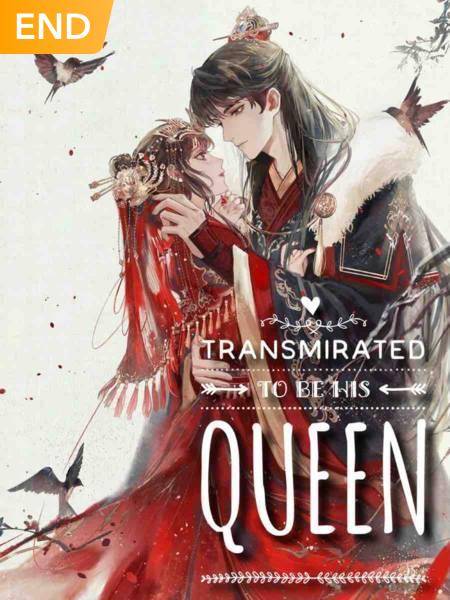 She was a time traveller, a famous miraculous doctor who died exhausted due to back to back surgery and got transmigrated in a……….NOVEL…..as a dumb SIDEKICK?? “Well well well, there is no way I am going to be a side kick!! See how I change the story. I am sorry FL, but the limelight is mine!!”,She said.

He was the 3rd prince of the country. He was called GOD OF WAR and was feared as DEVIL still was one of the crush of every girls in country, but during the previous war he was disfigured and crippled, once been a crush of every girl was from them disgusted and hated by everyone.

What will happen when they cross paths?

NovelToon got authorization from Naira_Singh to publish this content, the content is the author's own point of view, and does not represent the stand of NovelToon. The pendant world/system is so luxurious! Go and snatch the limelight fl... Don't let the original one use you!

Go fight for your love... Crippled man is nothing to you.. You can cure him as bieng the best doctor in your past life! Author plz. Update more, love yahh..

they are really MATCH MADE IN HEAVEN AND EARTH

At least Empress is little smart to know this kind of thing! 😳😣😖I didn't read or see anything am innocent

You must be careful my dear Feng protect your wifey at all cost.. The antagonist's side is already taking some actions to snatch her.. Danm Crown prince don't dare to ruin my ship! 🗡️🔪🗡️😡

I wonder who's the ml... It can't be the crown prince right? For some reasons he's not qqualified for bieng the ml.. Jejje

I want to see their baby 😗

its getting more interesting 😁

I'm 3rd again since i haven't red the conversations at first cuz I'm anxious to be the 1st commentator.. Husband and wife's lovey-dovey momment, how cute😍.Waiting for update!
Author I would like to correct your word, "WOMENS". PLS. BE INFORMED AND KEEP IN MIND THAT THERE'S NO WORD LIKE THAT.
CORRECTION:
WOMAN=SINGULAR
WOMEN=PLURAL
It's just a simple correction😊.. I love yah!

he is the most disgusting person ever

Woahhh.. Huanzhu's space is really breath taking! I almost said 'woah' in every pic... And i also love 3rd prince's reaction.. Hope they won't have any misunderstandings in the near future.. Author thanks for showing me this eye delighting and pleasing pics... Love you and please update more!