Bought by the Billionaire Prince 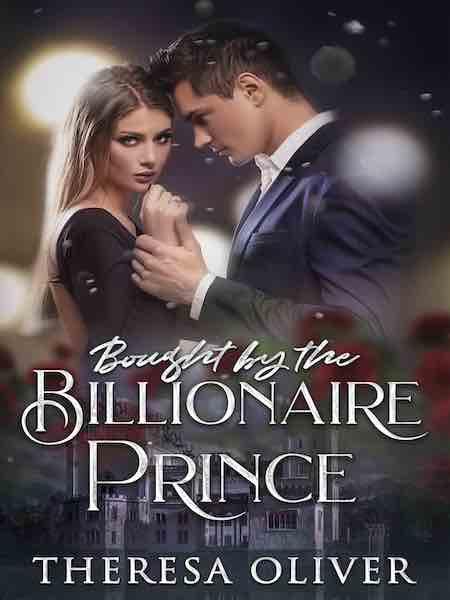 College student Ari Douglas just learned that her sister, Henley, has leukemia. As the daughters of a single mother with no insurance, they don't have many options or hope. Then a friend tells Ari about AmericanMate, an elite modern matchmaking service. With no other options and needing cash quickly, she applies to the service.

Former playboy Prince Grayson Pierce of Estrea is tired of women wanting him for his money and title. Having just suffered a very public breakup, Grayson is through with love. At the urging of his best friend and wanting to settle down, Grayson decides to go through AmericanMate. But he has just one catch: He's in it for life. There has never been a divorice in the long line of succession of the monarchy... ever.

After just one meeting on the Internet and with no other options to help her sister, Ari agrees, But she has to be at the altar in Estrea in three days.

Now, with a shadow cast over the realm and the ticking clock of her sister's illness, can two hearts sacrificing for the good of their families find love in each other? Or will their marriage be the ultimate sacrifice?

In this heartwarming tale of love and loss, two hearts discover the true meaning of love, family, and sacrifice in Bought by the Billionaire Prince.